WestAir Blog
Visit the WestAir blog to get more information about welding, gases, and gas-related processes.

Exploring the Most Essential (and Underappreciated) Uses for Helium 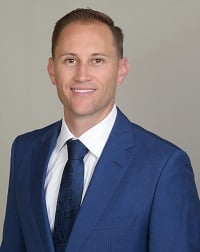 It’s Not All Balloons and Blimps

Ever had an MRI? Or used a smartphone? Then you’ve got helium to thank for it. And as one of the most abundant elements in our atmosphere, you might think it to be one of the most available. While that isn’t exactly the case, it is still true that it’s absolutely indispensable for the happy and normal functioning of many, many parts of our lives; oftentimes without us even realizing it. 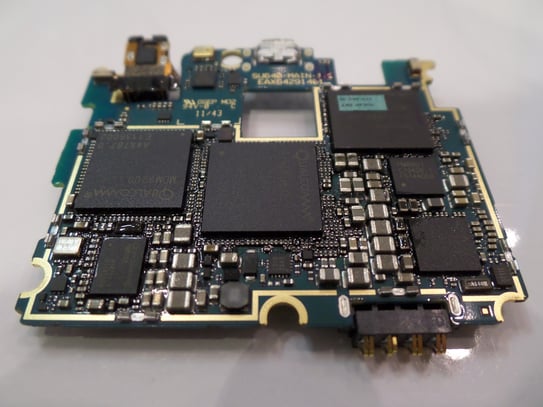 Depending on the purity of the helium, it can have a number of different uses across medical, life sciences, industrial / manufacturing, and many others. The below chart outlines in brief some of the most essential uses for this highly-desirable gas.

A Slightly-More In-Depth Look at the Uses of Helium

Helium’s natural characteristics are what gives it so much utility across such a wide range of uses and industries. This means that it is absolutely essential for the daily functioning of many daily activities and items, from welding and manufacturing, to refrigeration and cooling, and even in the airbags in our cars.

The closest you can get to 100% pure helium, this grade is essential for manufacturing semiconductor chips. This is because semiconductor chips are manufactured on base silicon wafers using deposition and etch chemical reactions in the gas phase, resulting in thin layers of different materials on the wafer surface. Because helium has such a low mass, it's possible to integrate specialized mass control that can be used to sense, measure, and manage the amount of chemical vapor dispensed. It also plays an important role in energy transfer as it can be used as a direct heat transfer medium to help maintain a certain temperature for the gas phase reactants and the solid wafer.

Research grade liquid helium is also an essential part of any MRI machine. This is because they require superconductive magnets that must be kept at a temperature of below 10 Kelvin in order to function. Such a lower temperature is essential because it enables superconductivity - leading to an electrical conductor without resistance, which means that there are no losses. At this time, helium is the only medium that is cold enough to promote superconductivity in metal alloys. 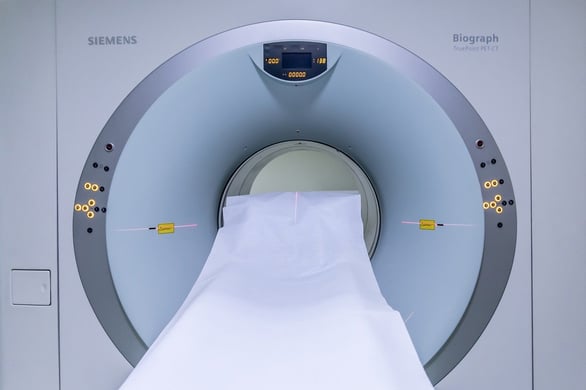 Also called, ‘trace analytical grade’, this helium is one of the purest available on the market. Like 99.9999% pure helium, this helium is also considered to be research grade and is used in many applications related to chromatography and semiconductor processing.

One other essential use for this gas can be seen as a shielding gas in welding. Shielding gases are inert or semi-inert gases used in various MIG and TIG welding practices to protect the weld area from water vapor and oxygen. Helium is an inert gas, meaning that it doesn’t react with molten metals; or really much of anything else for that matter. It also has high thermal conductivity and higher ionization potential; meaning that it can absorb very high amounts of energy before it becomes ionized, resulting in a hotter arc at higher voltage.

In addition, it’s also an essential part of the fiber optic manufacturing process. This is because an all-helium atmosphere is the most effective way to prevent air bubbles from being trapped in the fibers during cooling. The vast majority of other elements may contaminate the fibers, rendering them useless.

This grade of helium also has a wide range of uses across research and scientific uses where the highest purity gases aren’t necessary. One common use for this grade of helium is gas chromatography, where different compounds are separated and analyzed. Here, helium is used as the ‘carrier gas’, or the inert gas that is used to carry samples. The light atomic weight of helium, in conjunction with its inert properties and the fact that it is considerably safer to store than hydrogen, makes it a popular choice for gas chromatography across a range of life science and medical uses.

Ultra high purity helium is also commonly used in mass spectrometry, which is an analytical technique that measures the mass-to-charge ratio of ions - or in other words, leak detection. Helium is the best choice for this task for the same reasons that it’s an excellent choice for many other uses: it’s inert, non-toxic, non-condensable, and non-flammable. It also has a small atomic size, so it passes easily through leaks [1].

One other major use for ultra high purity helium? As a lifting gas for weather balloons and blimps. Though helium isn’t the lightest gas, that honor goes to hydrogen, but as it is highly flammable, using it to lift things off the ground historically has proved not to be the best idea. 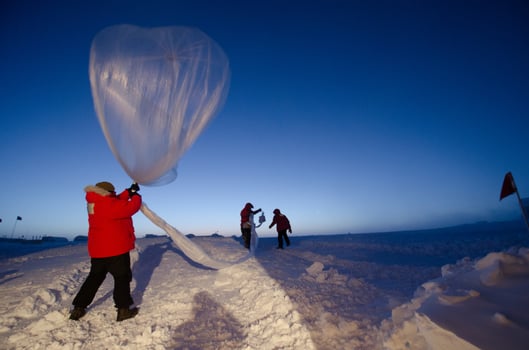 This grade of helium is considered to be a more industrial option for the specialty gas market. This means that it has a wide range of uses across a number of applications but those relating to refrigeration and cooling are some of the most common. As helium has an incredibly low boiling point, and even at absolute zero it won’t take a solid form, so its usage as a ‘heat transfer’ device takes up about 9% of global helium supplies [2].

Helium is also a useful gas for a number of manufacturing needs. One example can be seen in heat treating processes, such as gas quenching, where helium can be added to furnace atmosphere to create stronger components. It is also used in a cooling capacity in manufacturing to help increase throughput by rapidly cooling the different parts.

The military also uses a large volume of high purity helium for a number of tasks. Some examples of these uses include:

USP stands for United States Pharmacopeia, and as the name suggests, this grade of helium is used primarily for medical needs. One example of this can be seen in the use of helium as a component of breathing mixtures in order to help reduce their density. This results in a mixture that is useful for the treatment of conditions such as asthma and emphysema, owing to reduced airway resistance, which promotes airflow through the lungs. Helium also has a number of applications for the cardiovascular system, neurology, and in laparoscopic surgeries [4].

In other words, MRIs aren’t the only place in the hospital depending on a consistent supply of helium.

What About the Shortage?

It’s possible that you’ve heard that Party City is closing a number of its locations - in part because of the steadily rising cost of helium to fill balloons. To put it briefly, helium is a non-renewable resource that is a byproduct of uranium decay below the earth’s crust. It can also be extracted as part of natural gas processing, which you can read more about in our other blog discussing why there’s a helium shortage. At this time, roughly a third of the world’s helium supply is sourced from the Federal Helium Reserve near Amarillo, Texas; which is a  part of the US helium supply that is due to run out in 2021 [5]. 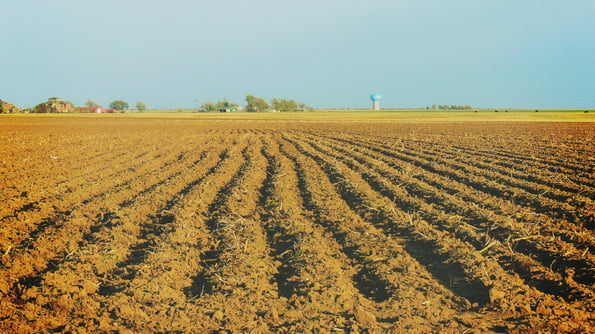 Since it’s not feasible for every business to buy helium tanks and stockpile the element, what other options are emerging?

Though helium may be a finite resource, our need for it doesn’t appear to be. As such, it’s no surprise that businesses and scientists alike are searching for ways to either increase the supply of helium available or decrease their dependency on the element.

These extraordinary uses of helium make our daily lives possible - and most of the time, we don’t even realize it. But the properties that make it so useful, its lightness in particular, are what make it so hard to contain. And while current supply chains surrounding natural gas are gearing up to take on bigger roles in extraction and purification, this still may not be enough to keep up with demand.

Is helium part of your business and you’re wondering about what steps you can take to ensure your long-term viability? Contact us or drop an email to info@westairgases.com to be connected with an experienced specialty gas manager who can help put together the perfect solutions for your business.